Home Aborist, Tree ServiceHistory and Function of the International Society of Arboriculture

History and Function of the International Society of Arboriculture 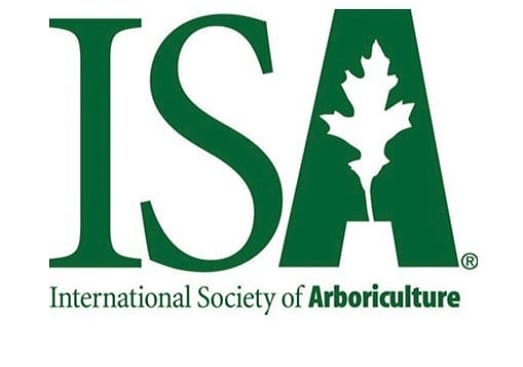 It has almost been a century since the International Society of Arboriculture (ISA) was formed in 1924 and at the time, there were only 40 members. Today, it is a global society with membership spreading beyond United States borders. The internationalization of the organization led to the adoption of its current name in 1976, which also ushered its role as a dynamic medium for an arborist to share experience and knowledge to benefit the society’s members throughout the world.

By coordinating meetups, conferences and knowledge repositories for arborists, the organization works as an avenue for building individual careers, an employer and a general source of information for the better understanding of trees, tree service and tree care. It fosters research and education of professionals and makes it possible for tree care consumers to get the best advice and care services.

Starting out as a marriage of convenience, the International Society of Arboriculture was for progressive commercial arborists and scientists researching on trees. After several conferences, it was apparent that a formal organization would serve the interests of both entities and for the sake of neutrality, the commercial arborists were denied office positions though they played an important part in the organization of conferences.

Latest research findings passed on quickly to become standard practice and arborists identified new tools and demand for their trade by reading the news from the organization. Field days became a common feature for members, who got to interact with suppliers and vendors of the latest arborist tools for domestic and large-scale commercial deployments. The service became professional, and consumers would be able to identify reputable arborists based on their membership claim to the organization. Gaining status as a “certified arborist” includes a large amount of study and then passing an examination before the ISA gives the title and allows an arborist to claim it.

By 1970s, professional affiliations became common with groups of local arborists designated by municipalities or commercial interests becoming part of the organization. The groups and trust funds increased the investments of commercial and research interest into arboriculture and led to the development of sophisticated machines for tree growing and care. Since then, professionalism in tree climbing, cutting, trimming, and medication became specialized service areas targeting consumers.

The dawn of the internet also helped to spread the reach and relevancy of the International Society of Arboriculture. A visible role for the organization has been to assist professional arborists in building the industry. Its aim was for fast and efficient discovery and application of solutions to consumers and to challenges affecting the industry. Going forward, it seeks to foster research and education for the care and preservation of trees. 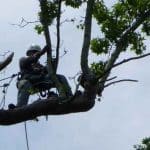